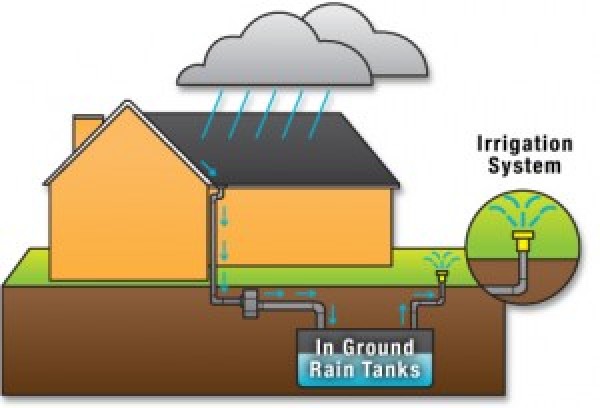 Kathmandu: To expand groundwater recharge zones in Kathmandu Valley and encourage rainwater harvesting, Recharge Kathmandu Campaign has been launched jointly by UN-HABITAT and Centre for Integrated Urban Development. The campaign was inaugurated by Andre Dzikus, chief of UN-HABITAT Water and Sanitation Division, amid a function in the Capital on Saturday.

Under the campaign, rainwater collection zones will be established in the northern belt of the valley in collaboration with local bodies. Budhanilkantha, Dhapasi, Shivapuri and Nagarjuna have been selected as the recharge zones, while water will be collected in various ponds and lakes. An awareness campaign is another feature of the campaign. “UN-HABITAT is always ready to provide necessary support at individual and institutional levels for rainwater harvesting and establishing recharge zones,” said Dzikus during the inaugural occasion. “Rainwater harvesting and artificial recharge into shallow and deep aquifers offers a promising approach for reversing the trend of water resource exploitation and groundwater depletion.” According to UN-HABITAT, the average rainfall in Kathmandu Valley is around 1,600 mm, which is around twice the world average. A total of 37 recharge centres, including 16 recharge wells and 21 rainwater collection chambers, have been set up at Nyhakha Chuke Tole and adjoining areas in Lalitpur.