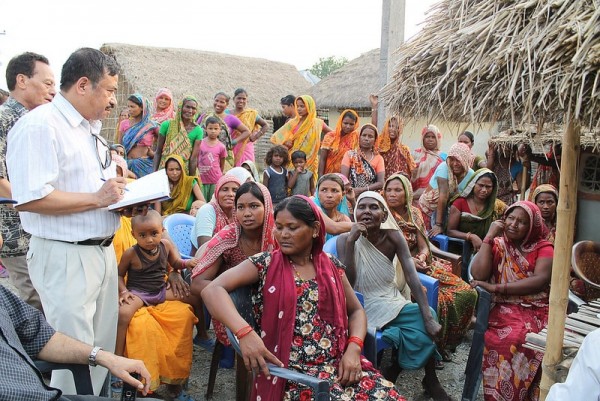 More than 60% of the population in Nepal is dependent on agriculture while some 20% are still landless squatters, slum-dwellers, or sharecroppers without security of land they operate. Land to the landless and home to the homeless have been the popular slogans since the democratic change of 1951 and a new land reform program was initiated in 1964 but could not deliver the desired results. Access to land and land use conflicts have remained one of the triggers of popular agitations and even armed conflict (1996- 2006). The issue of landlessness and security of tenure over informal landholdings was further highlighted during post-earthquake recovery and reconstruction in the aftermath of the 2015 massive earthquake which required submission of a Land Ownership Certificate for access to housing grants. The 1915 Constitution of Nepal has set avenue for pro-poor land reform which required to be supported by necessary policy framework, legislation, and technical tools for implementation.

UN-Habitat has initiated support to land reform initiatives in Nepal since 2013 firstly through Multi Partner Trust Fund (MPTF) and later taken over by Global Land Tool Network (GLTN) funding. The overall goal of the intervention is to support upscaling implementation of Fit-For-Purpose (FFP) Land Administration Country Strategy, policy support and capacity development. The catalytic support provided by different stakeholders including UN-Habitat, local government, NGO’s, INGO’s, CSOs etc. in terms of technical as well as financial has made possible to achieve the desired objectives.

The activities implemented to meet the objective are as follows:

Ø  Support to Land Information System development for scale up.

The interventions and the contributions from GLTN/ UN-Habitat a few strategic outcomes have been achieved in support of tenure security for all in Nepal. Notable among them are:

Ø  Land Act (Seventh Amendment) and the Housing Rights Act were enacted to implement the constitutional provisions of “land to the landless Dalits” and “right to adequate housing”.

The legislative and institutional framework are in place and more technical support in the implementation are continued. 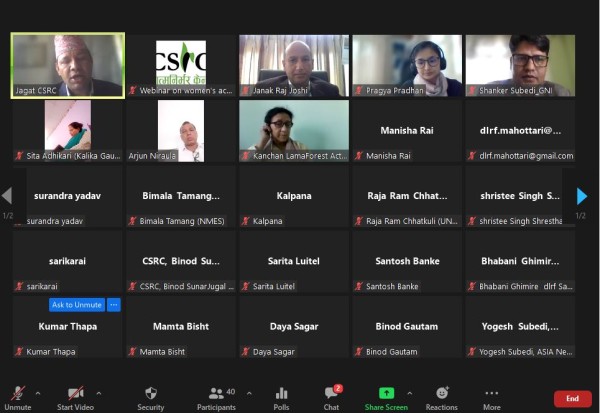 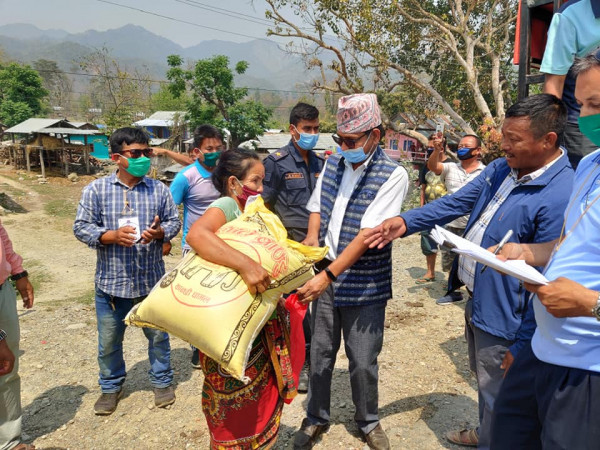 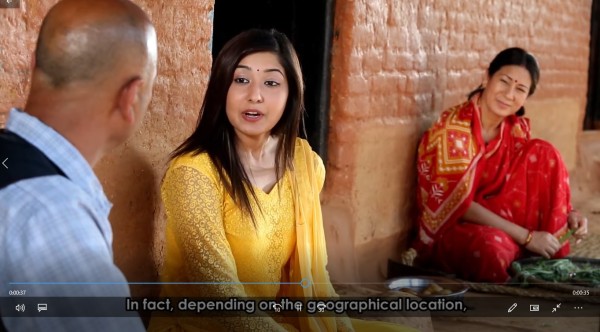 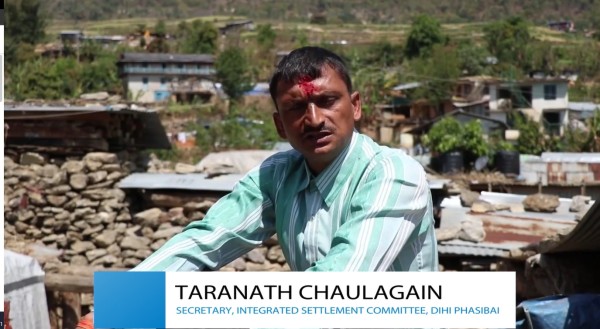 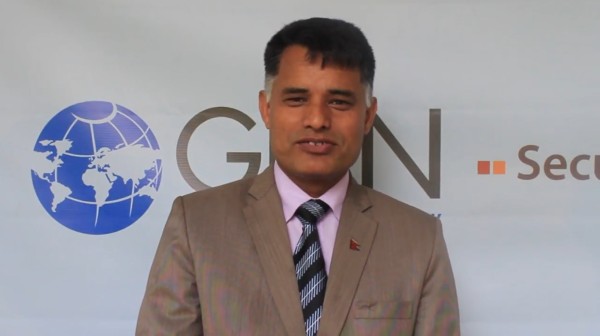 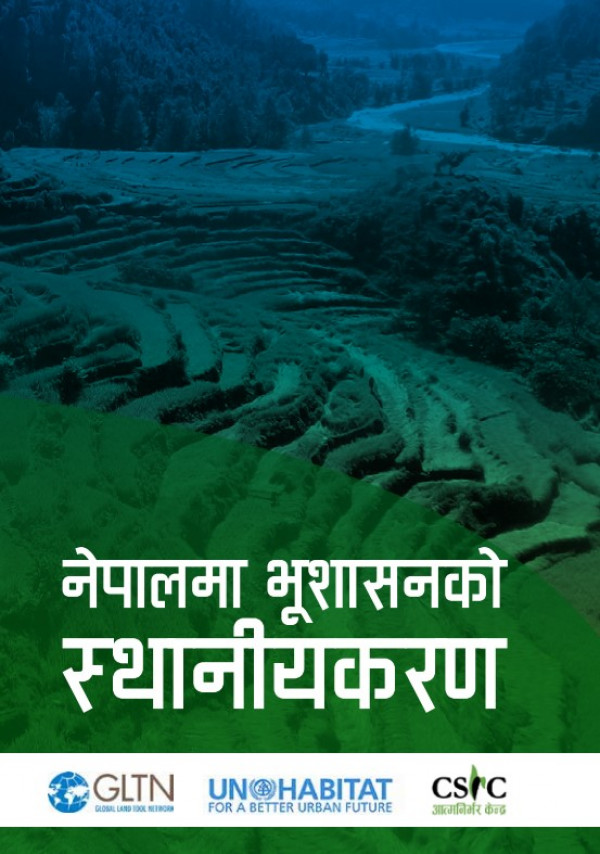 Localization of Land Governance in Nepal (In Nepali)