At the time when the global community was observing World Water Day (WWD)- 2011, Nepal celebrated National Water Week 2011 from 17- 22 March, 2011 to mark the WWD 2011 at national level. This year WWD 2011 had been dedicated to the theme "Water and Urbanization", with slogan "Water for Cities: Responding to the Urban Challenges". The Nepal National Water Week Organizing Committee (NNWWOC), chaired by Water and Energy Commission Secretariat, Government of Nepal (WECS/GoN), coordinated several activities during a week long programme. UN Habitat associated with NNWWOC as an active coalition organization to participate in NWW- 2011 and provided support in different events held to celebrate NWW. The WECS, Centre of Research for Environment Energy and Water, and the Small Earth Nepal organized the "Second National Symposium on Challenges and Opportunities for Sustainable Management of Groundwater Resources of the Kathmandu Valley, Nepal" was organized in Kathmandu on 22 March, 2011. The symposium aimed at sharing the knowledge on quantitative and qualitative management of groundwater use in the Kathmandu Valley along with its legislative issues. In addition, the programme had also been expected to identify remedial measures to improve quality of groundwater in the valley, and raise awareness on significance of groundwater and its current status in the Kathmandu Valley among stakeholders, sector player and high level policy-makers. As an associate partner of organizing committee, UN Habitat participated at the symposium and Padma Sundar Joshi, Habitat Programme Manager, UN Habitat shared about the challenges of urban water management in Kathmandu Valley at the programme. He believed that urban dwellers including denizen of Kathmandu are compel to dig deeper and exploit fossil water due to acute water shortage in cities. Therefore, he stressed on urgent need for a national dialogue on urban water management. At the programme, experts discussed on community based water management and its challenges, river pollution rainwater recharge, ownership and groundwater issues, drinking water quality, wastewater treatment, and groundwater management in Asia-Pacific. Meanwhile, a sharing workshop was also held in Lalitpur to share about different aspects of rain water harvesting and discuss on challenges related to water supply in urban areas. The workshop had been coordinated by the Society of Public Health Engineers, Nepal (SOPHEN) with support of Department of Water Supply and Sewerage (DWSS), UN Habitat and World Health Organization (WHO) and Rural Water Supply and Sanitation Fund Development Board (RWSSFB). The workshop recommended for rainwater harvesting for drinking as well as ground water recharging purpose. It also suggested the policy makers to address the issues related to water sources and its ownership. The experts also urged the Kathmandu Upatyaka Khanepani Limited (KUKL) for improving its management and reviewing the water tariff. Amid the sharing workshop, a journal of water, sanitation, health and environment was also released. UN Habitat also celebrated WWD- 2011 in WAC Project areas outside Kathmandu Valley. The Sukekhola Community of Kamalamai Municipality was declared Open Defecation Free (ODF) on this occasion. The community had been declared ODF amid a function organized by the Sukekhola Environment Improvement Committee and the New Star Child Club. Earlier, only 12 out of 88 households in Sukekhola had toilet facility. Locals used to practice open defecation owing to lack of toilets in their houses. In 2009 AD, the Sukekhola Environment Improvement Committee and the Centre for Integrated Urban Development with support of UN Habitat and Water Aid Nepal initiated water and sanitation improvement activities in Sukekhola under Kamalamai Integrated Water, Sanitation and Hygiene programme. The programme supported the villagers to construct toilet in the remaining 66 households. It also conducted various water and sanitation activities in the community to enhance their knowledge on health and hygiene, which in turn helped villagers to declare their community ODF. After this declaration, Sukekhola has become the first ODF community in Kamalamai Municipality. 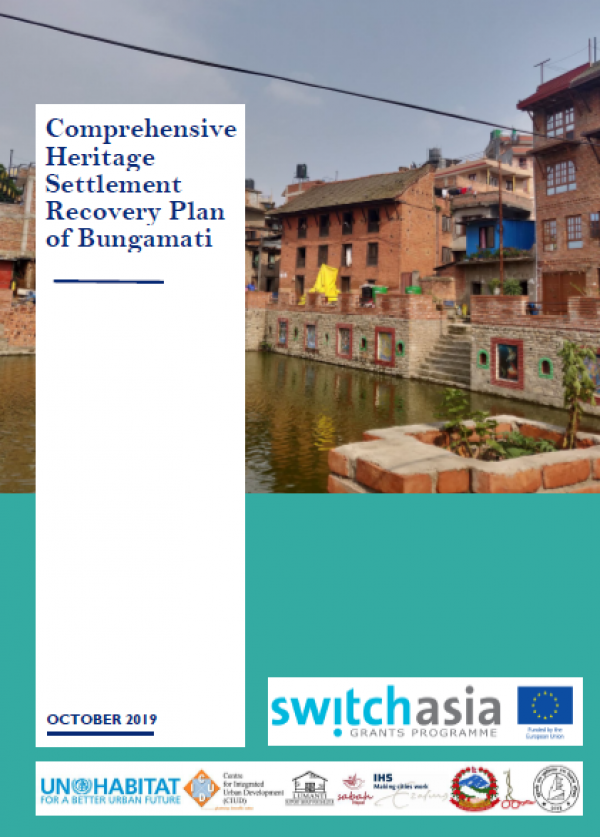 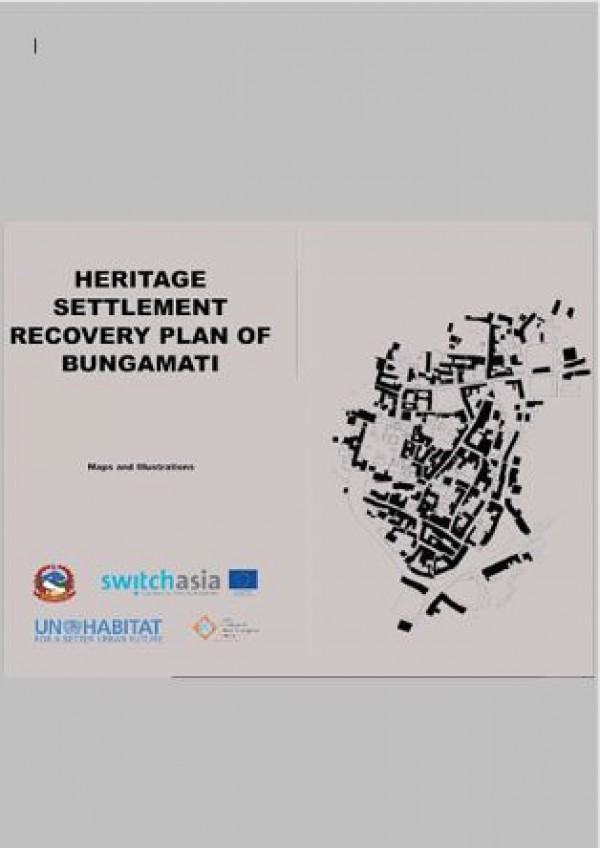