The winner of the 10th International Children's Future Award Miss Cheten Doka Sherpa was honoured amid an ‘Award Distribution and Felicitation Ceremony’ organized by UN Habitat on 4 March, 2011 in Lalitpur. Ms. Sherpa is a sixth grader student studying at Daffodil Public School of Nepal. She had been felicitated for her success at 10th World Habitat Day Children's Drawing Contest organized by UN Habitat Regional Office for Asia and Pacific – Fukuoka, Japan to mark the World Habitat Day 2010. The competition had been held on the theme "Better City, Better Life". At the felicitation ceremony, Ms. Gillian Mellsop, representative at UNICEF Nepal handed over the award and certificate to Ms. Sherpa, and said that this kind of art competition had provided space to the children to express their opinion about urban environment. Habitat Programme Manager at UN Habitat Nepal Mr. Padma Sundar Joshi believed that the contest had got success to present the pictures of the cities in the way children understand and expect. At the contest, eight hundred eighty five students from 10 different countries in Asia and the Pacific Region including Far East Russia participated, and 12 students among them were awarded in six categories. Ms. Sherpa won the Children's Future Award on behalf of Nepal by submitting her drawing of an environmentally sound city. She had tried to present the impact of global warming on the mountain environment in her art. UN Habitat had activeed all 12 award winning drawings in its 2011 calendar, which had been provided to all participating students and schools. World Habitat Day is celebrated on first Monday of October every year. UN Habitat Regional Office for Asia and Pacific – Fukuoka, Japan organizes the World Habitat Day Children's Drawing Contest every year on this occasion. 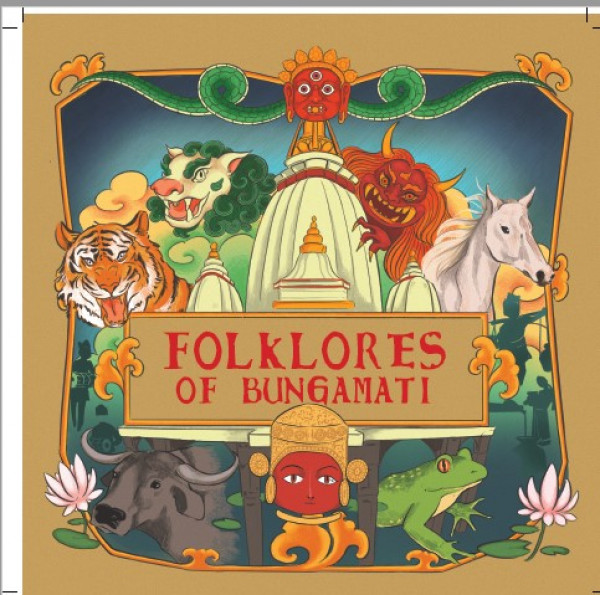 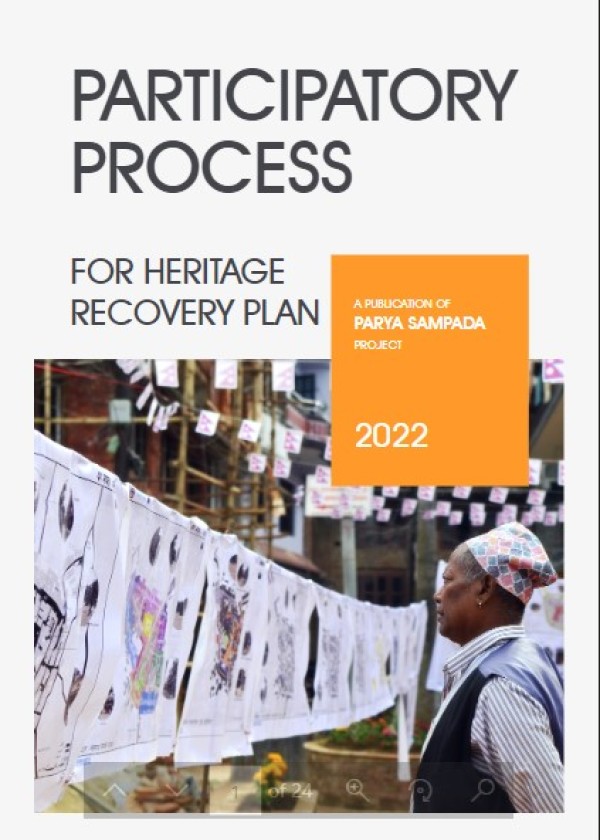 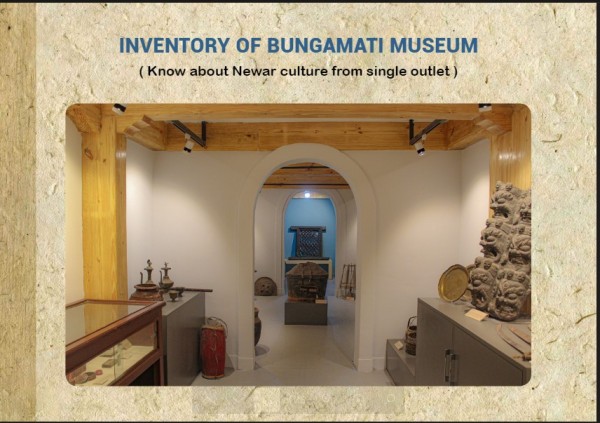