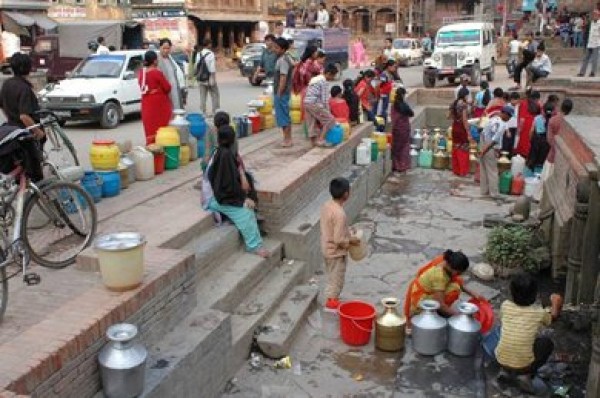 Kathmandu: Centre for Integrated Urban Development (CIUD) has launched a campaign to preserve groundwater level in Kathmandu Valley. Prakash Amatya, executive director, CIUD, said that the main aim of the campaign is to recharge the groundwater through natural water sources.