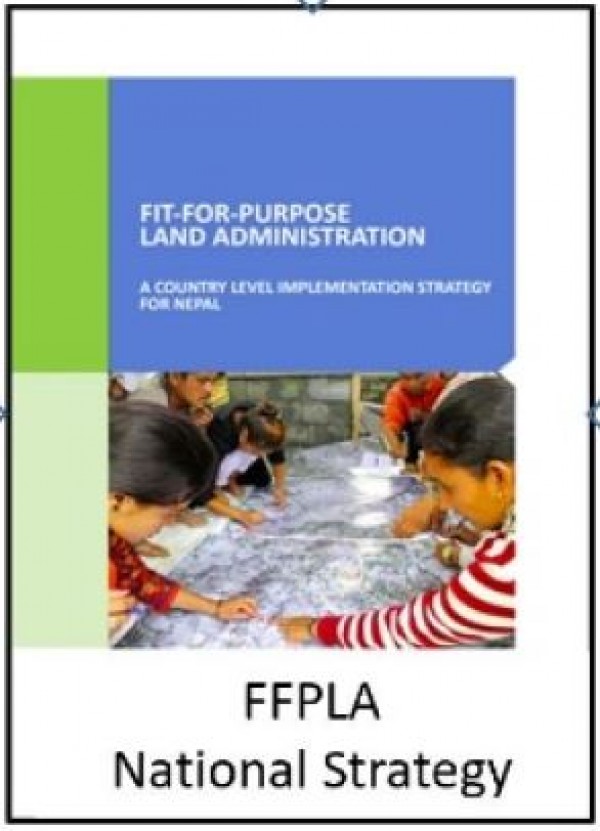 Securing Land Rights for All through Fit-for-Purpose Land Administration Approach: The Case of Nepal

After the political change in Nepal of 1951, leapfrog land policy improvements have been recorded, however, the land reform initiatives have been short of full success. Despite a land administration system based on cadaster and land registries in place, 25% of the arable land with an estimated 10 million spatial units on the ground are informally occupied and are off-register. Recently, a strong political will has emerged to ensure land rights for all. Providing tenure security to all these occupants using the conventional surveying and land administration approach demands a large amount of skilled human resources, a long timeframe and a huge budget. To assess the suitability of the fit-for-purpose land administration (FFPLA) approach for nationwide mapping and registration of informality in the Nepalese context, the identification, verification and recordation (IVR) of the people-to-land relationship was conducted through two pilot studies using a participatory approach covering around 1500 and 3400 parcels, respectively, in an urban and a rural setting. The pilot studies were based on the FFPLA National Strategy and utilized satellite imageries and smartphones for identification and verification of land boundaries. Data collection to verification tasks were completed within seven months in the urban settlements and for an average cost of 7.5 USD per parcel; within the rural setting, the pilot study was also completed within 7 months and for an average cost of just over 3 USD per parcel. The studies also informed the discussions on building the legislative and institutional frameworks, which are now in place. With locally trained ‘grassroots surveyors’, the studies have provided a promising alternative to the conventional surveying technologies by providing a fast, inexpensive and acceptable solution. The tested approach may fulfill the commitment to resolve the countrywide mapping of informality. The use of consistent data model and mapping standards are recommended. 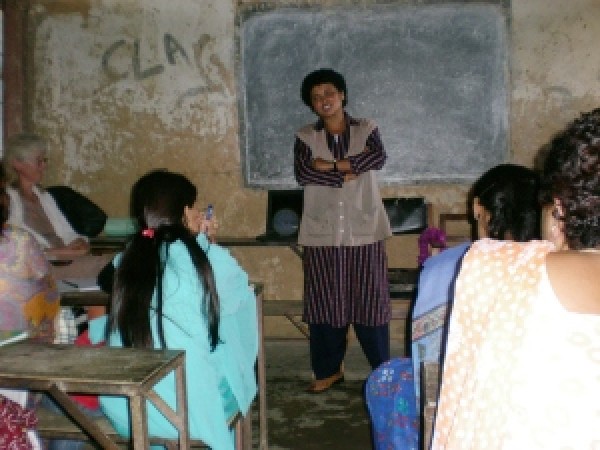 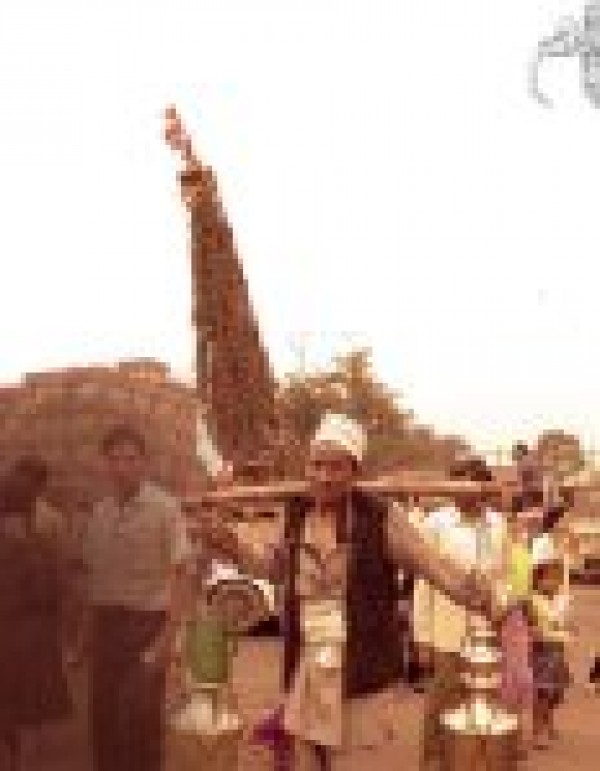 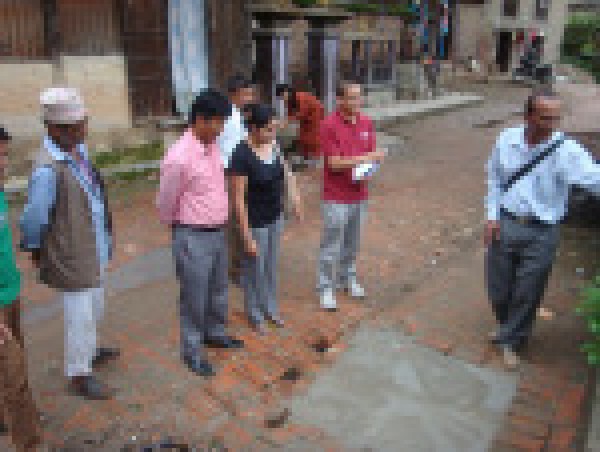