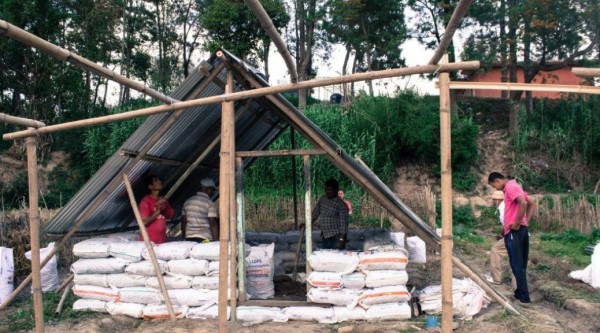 8th June 2015,UN-Habitat will promote safer building solutions during the early recovery phase after the devastating earthquake in Nepal on 25th April and the major aftershock on 12th May, 2015. The United Nations released the Flash Appeal for Response to the Nepal Earthquake (link to Flash Appeal), appealing for USD 415 million for the first three months. In response, the Government of Japan has decided to support UN-Habitat’s humanitarian response for shelter provisions prior and during the forthcoming monsoon. For this a USD 800,000 Emergency Grant Aid will be mobilized through UN-Habitat to provide assistance in the districts of Sindhupalchowk, Dolakha and three districts in Kathmandu Valley. The Emergency Grant Aid will be utilized to provide material support for communities in building 1600 temporary shelters and operate eight Community Information Centers (kiosks), two in each five selected districts. The kiosks will serve as an information hub for communities seeking technical information on ‘building back better and safer’. The staff team selected for the project (Shelter Provision for the Most Vulnerable before & during the Monsoon) supported by the Government of Japan has already been oriented on project approaches and its objectives. In addition, UN-Habitat is supporting the Government of Nepal’s Post-Disaster Needs Assessment (PDNA) initiative to determine the impacts of the devastating earthquake. It has been supporting the government and working together with Shelter, WASH and Early Recovery cluster members on relief activities immediately after the earthquake in Nepal. 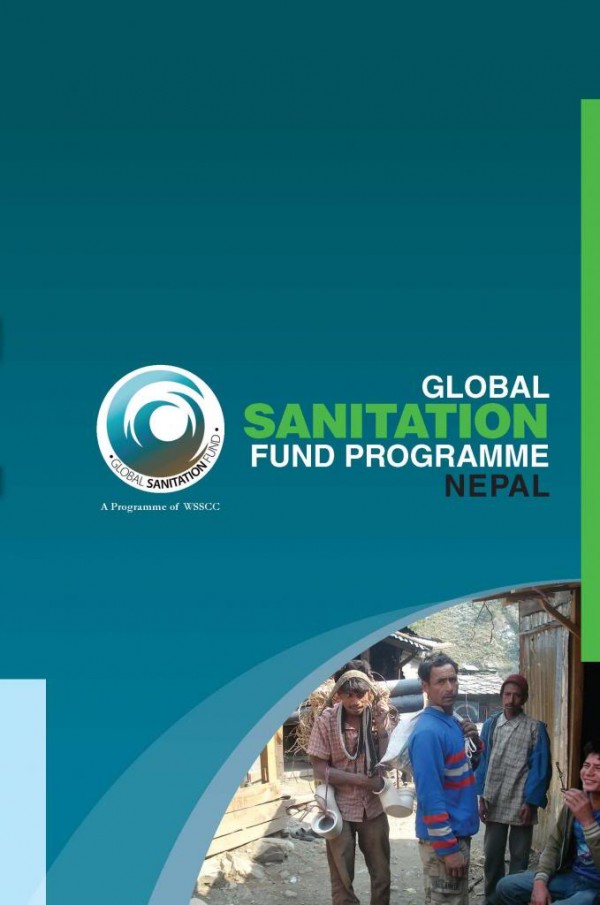 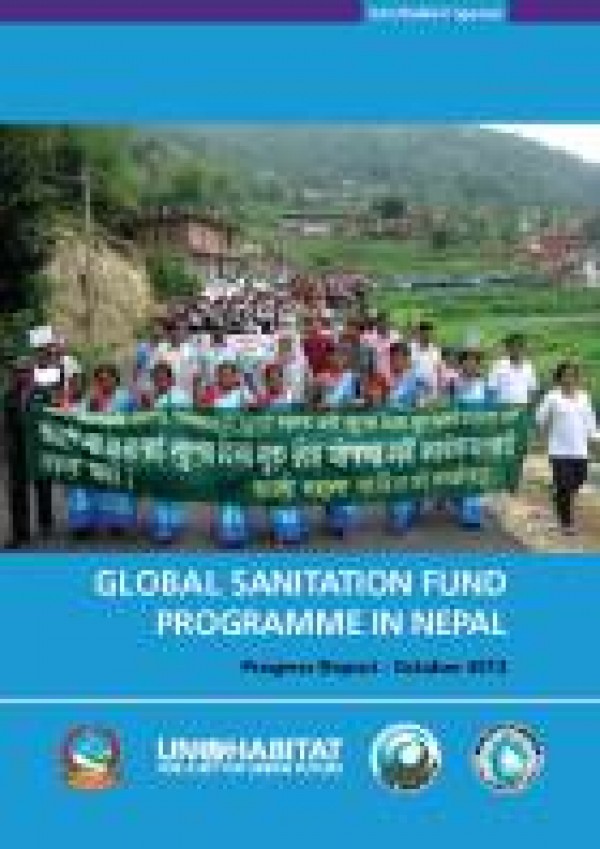 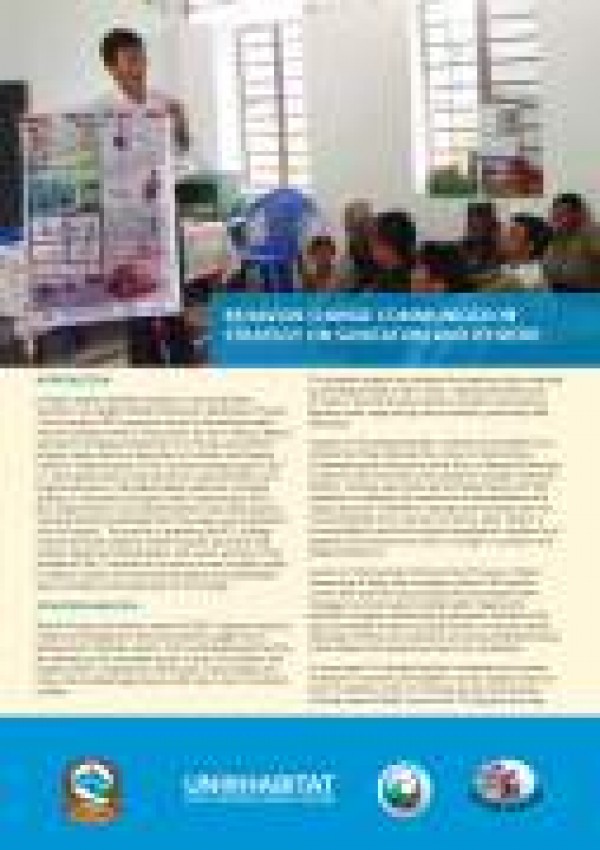