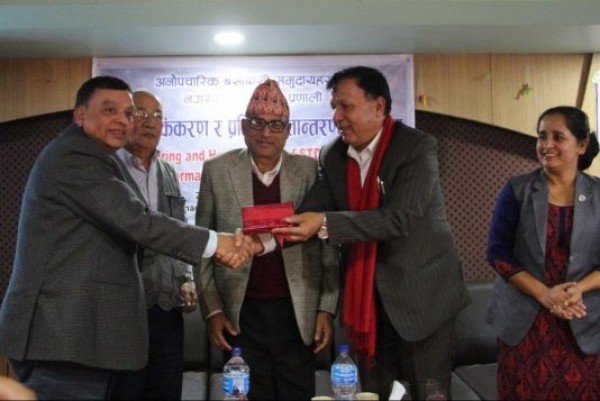 As part of ongoing “Support to Land Reform Initiatives in Nepal” project, Land and Global Land Tool Network (GLTN) in collaboration with UN-Habitat Nepal Country Office, and its local partner Lumanti Support Group For Shelter, has completed the development of a Land Information Management System (LIMS) for tenure security in Ratnanagar Municipality. The project which began in December 2018 aimed at establishing a functional LIMS based on the GLTN’s pro-poor, gender responsive, participatory and affordable land tool for capturing person/s to land relationships cognizant of the land rights continuum, the Social Tenure Domain Model (STDM). The initiative is in line with the recently promulgated National Land Policy in Nepal which is underpinned by a strong inclusive agenda that considers the issues affecting security of tenure and land rights to all Nepalese citizens, including women and vulnerable groups. The policy also recognizes informal and customary tenure– as far as it is legitimate and socially accepted ensuring ‘nobody is left behind’. During project implementation, UN-Habitat and GLTN provided technical support to the municipality and local partner Lumanti on the customization of the STDM to suit the land information requirements of the municipality. This involved the design and development of a questionnaire, data collection (socio-economic and spatial) of identified informal settlements and analysis of the same. Staff from the municipality were also trained on the use and application of the STDM to support the recordation and management of surveying and planning information. The LIMS currently has complete information on people-to-land relationships of all the 1,504 informal tenure households scattered in 53 large or small communities in the municipality, covering a population of about 7,007 people. The database indicates that out of the 1,504 households, approximately 93.4% are fully living on land without legal land documentation or land titles while about 6.6% have additional small pieces of land with titles or documentation. About 90.8% of households are living in small landholdings below 340 sq. m. An information dissemination and handover ceremony was organized in November 2019 at the Ratnanagar Municipality where Mr. Raja Ram Chhatkuli of UN-Habitat handed over the new LIMS to the Mayor of the Ratnanagar, Hon. Narayan Ban. In his remarks, Mr. Chhatkuli highlighted on the importance of land use management and land titling in light of the National Land Policy, and the recently passed Land Use Act, including the 7th and 8th Amendments to the existing Land Act. The 7th amendment provides for allotment of land to the landless Dalits and the 8th amendment, inter alia, provides for titling of Government land holdings under use for more than 10 years in the name of the respective informal tenure-holders, or their relocation to appropriate locations, if necessary. Hon. Ban appreciated the partner organizations, noting that Ratnanagar is the first Municipality in Nepal to have such a land information system. He added that the database would facilitate the provision of land documents to the informal tenure holders in due course and inform municipal planning and land management. Members of Provincial Legislature, Hon. Krishna Prasad Khanal and Hon. Kanchan Khanal emphasized the need of improving the land governance in Ratnanagar taking into consideration the much politization of the landless and informal tenure issues in the past. The initiative undertaken in Ratnanagar Municipality is a welcome example on this. The newly established land information management system will provide for the regularization of land tenure by providing conversion of legitimate and socially accepted rights into formal land rights. The success of the Ratnanagar Municipality project has challenged other municipalities to undertake similar projects. GLTN is providing technical support to the Ministry of Land Management, Cooperatives and Poverty Alleviation of Government of Nepal and the respective Municipalities to implement similar projects in at least three other Municipalities- Belaka, Bharatpur and Kankai- in Nepal. News Source: GLTN Link to News Source: Click here to go to the source Photo Credit: Lumanti/Ananta Bajracharya 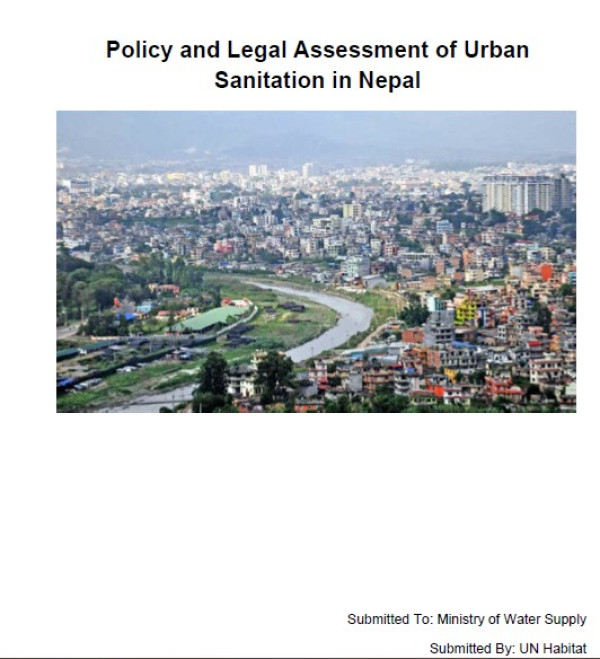 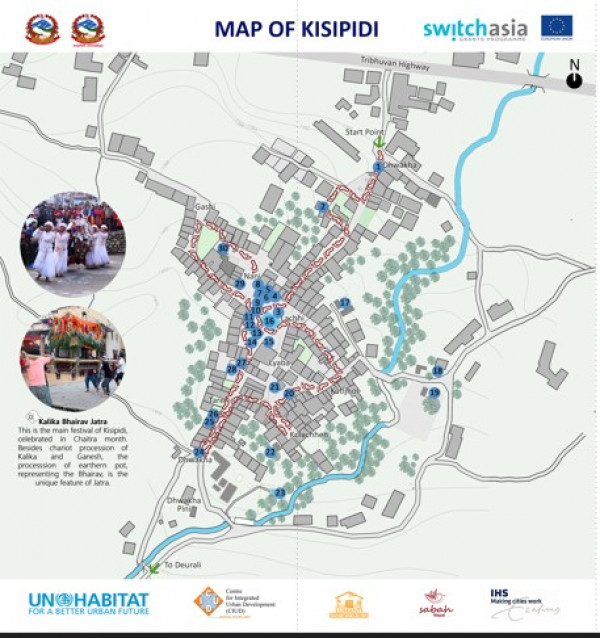 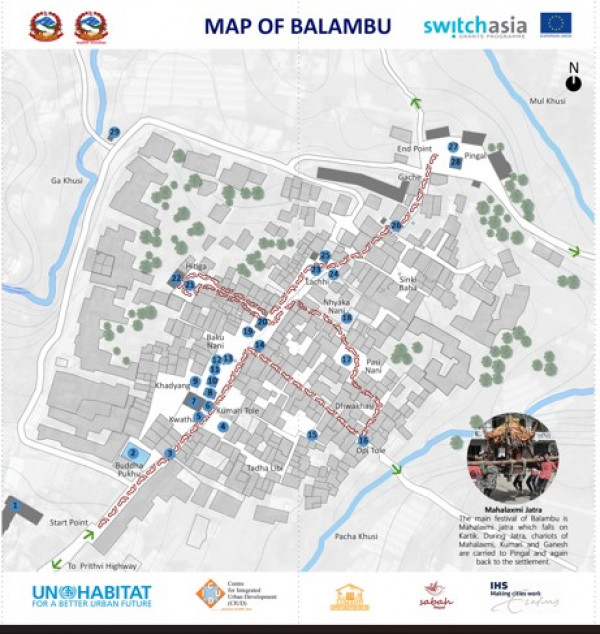