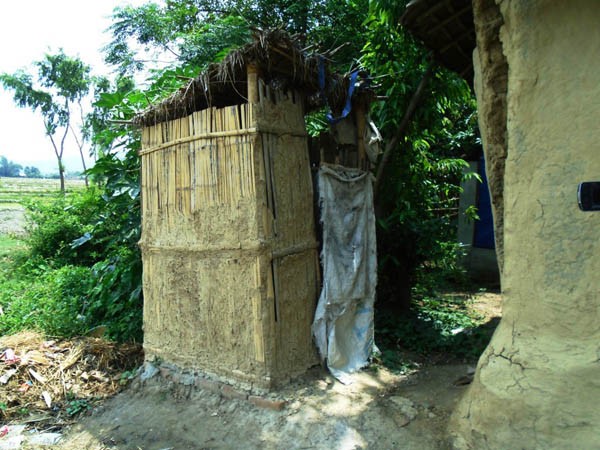 Rajbiraj, April 12,2017 With Saptari expected to be an Open Defecation Free zone by the end of 2017, more than 21 households are yet to build latrines — a basic requisite as per the campaign rules — in their homes . As per data from the district’s water and sanitation division, of the total 118,563, over 97,701 households now have latrines. In the VDC-wise data, of the total 91 VDCs, only 42 have so far been declared ODF zones. According to office chief Lokendra Kumar Yadav, the situation is bleak in places like in Jhutki, Sakarpura, Launiyan, Inaruwa and Tarahi, where a mere 21 per cent of houses are equipped with latrines. The situation looks grim at the district headquarters, which has not yet attained the ODF status. While a public toilet was demolished to construct a temple, two newly constructed latrines are yet to be used. This leaves the public no choice but to defecate in the open, say locals of the district. Rajbiraj Municipality is preparing to launch various programmes to support the ODF campaign. Remaining municipalities — Saptakoshi, Shambhunath, Hanumannagar, Yogini Mai and Kanchanrup — are faring no better. On his part, Federation of Non-government Organisation Chairperson Shambhanand Chaudhary attributed the sad performance of the ODF campaign to financial and social factors. “As the population in the district is impoverished and landless, it has hampered the ODF campaign,” he said.

A version of this article appears in print on April 13, 2017 of The Himalayan Times. 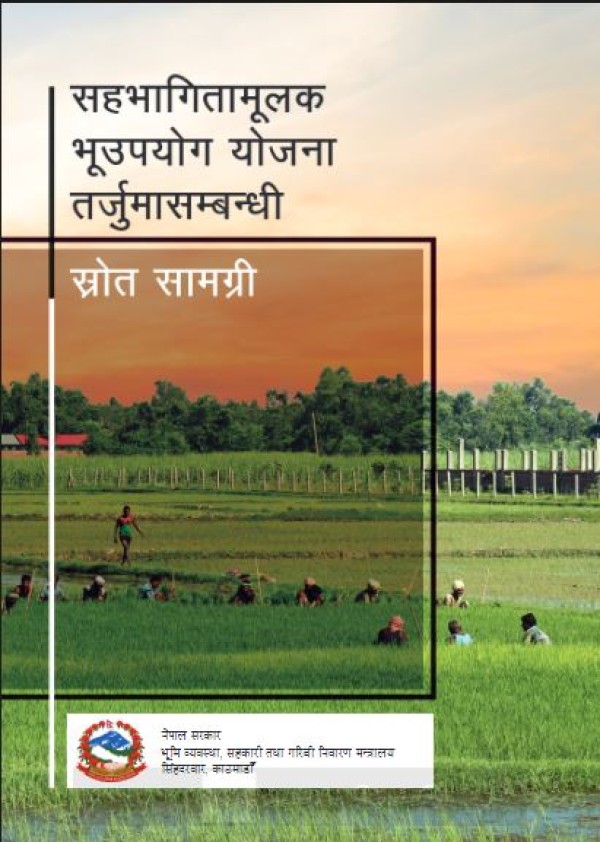 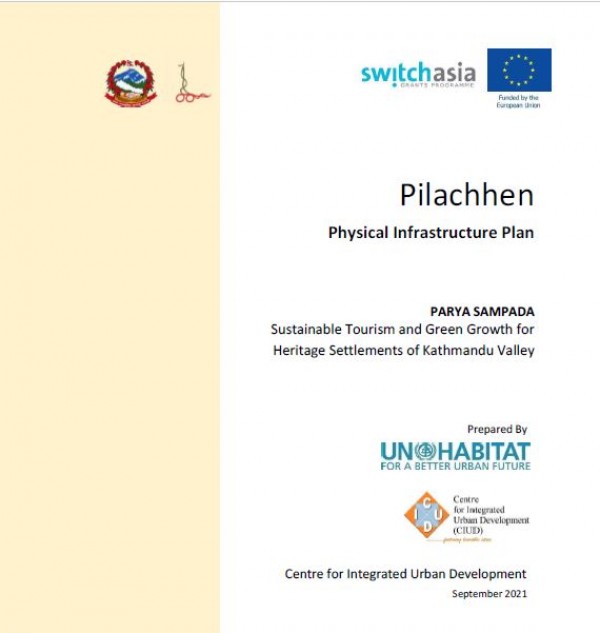 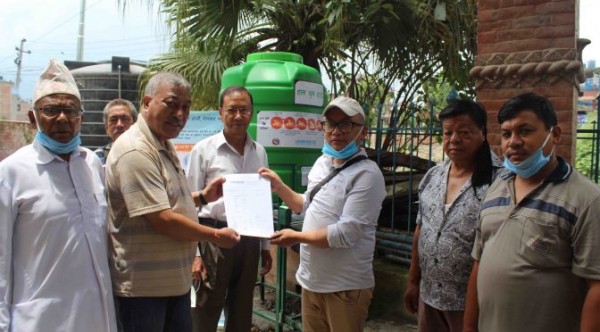 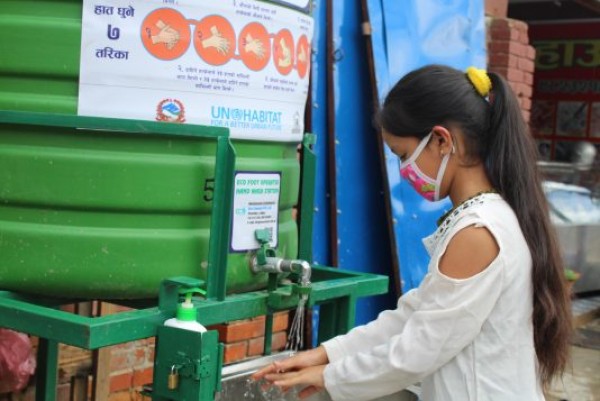 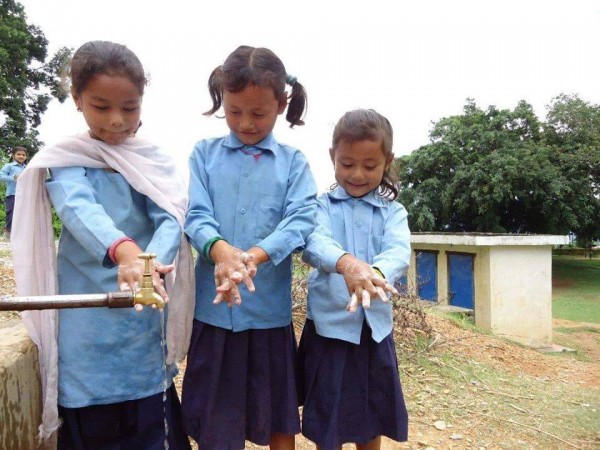 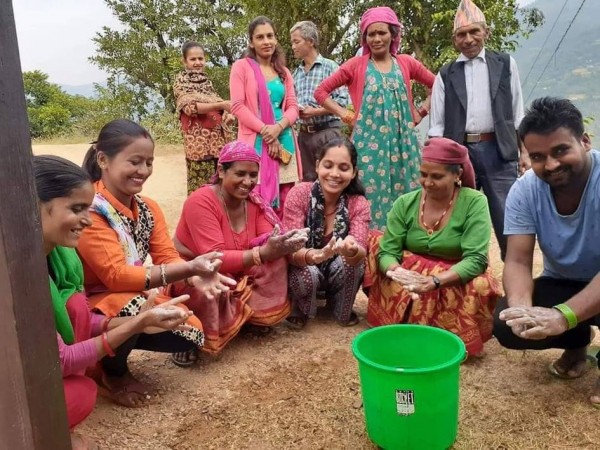